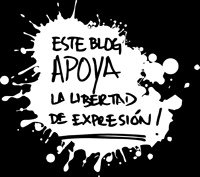 
Art censorship strikes Cowley Road again Edward Boden | 20.12.2005 22:16 A group of local artist were told “you can have a free reign” to paint murals on a wall on Cowley Road owned by a local estate agent in Marston Street
After deciding to illustrate a poem written by local Poet Nyarai Humba and spending many hours researching photographs they then spent two days in the freezing cold painting the mural.

Over the weekend they had so much public support for the mural, the artists were constantly fed mince pies, cups of tea and mulled whine by passers by as they painted. So you can imagine the shock and horror they experienced to find the poem had been painted out by censors the day after it had been finished. 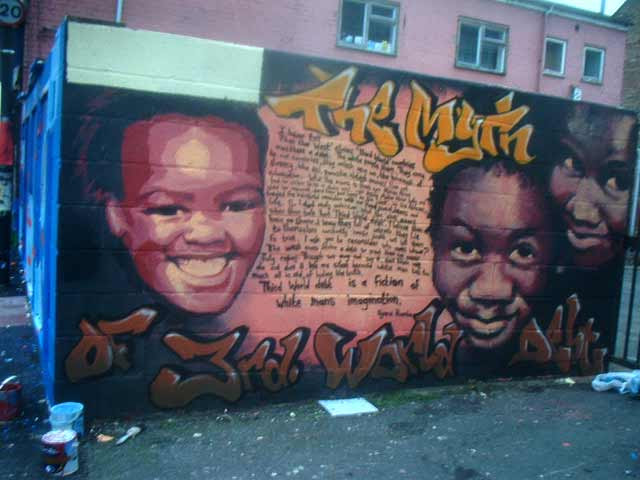 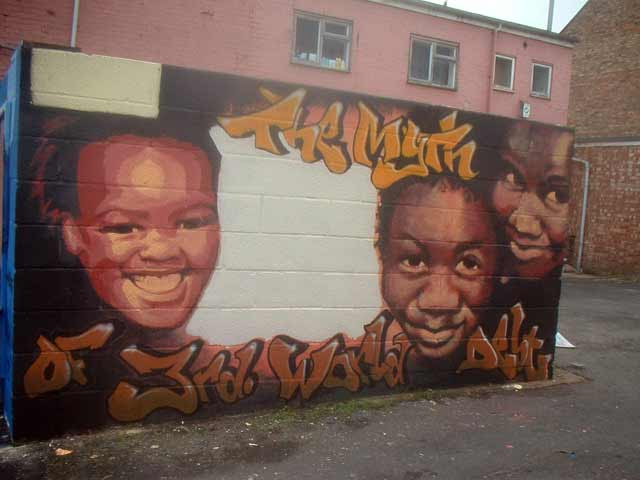 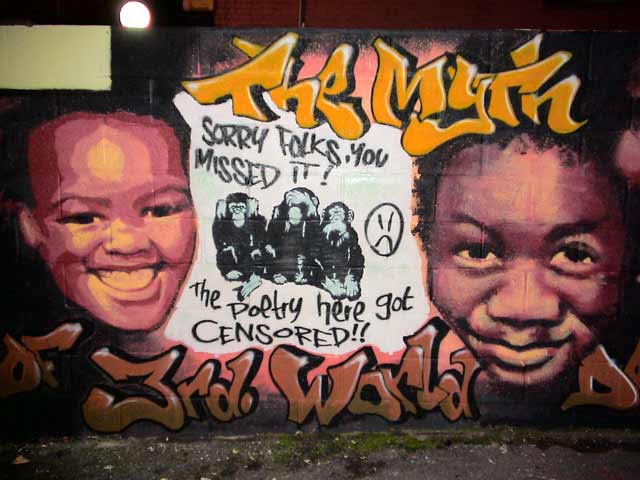 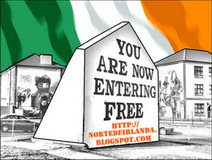 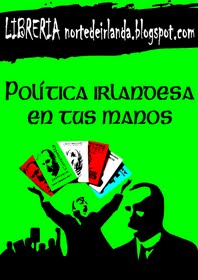